England, we are coming!

Our trip to England began on Sunday morning, 6th October 2019, when at 8 o'clock we met with our teachers Mr Berghaus und Mrs Gormanns at the school. We were quite excited because for some of the pupils it was the first time to go to England. After about six hours on the bus, we crossed the Channel by ferry. In the later afternoon we arrived in Folkestone. Everybody was very excited with who they would be staying.

On the first day we explored Folkestone, the little town where we were staying for the week. It was lots of fun! We went on a treasure hunt in Folkestone and explored places like the beach or the little city centre. After that we went back to the beach and played games, which was a lot of fun. When the time had come we went back to our host families. Oh! I totally forgot to tell this! While we were in England we stayed with host families. Our family was really friendly and it was a nice place to stay.

We went to Dover Castle on the second day, which was Tuesday. I have to admit the castle is huge and so cool! Normally I don`t like old historic places like museums or castles but I've gotta say that it really fascinated me. There we made a tour through the castle, we explored it from the bottom up to the highest point. Along the way we learned lots of facts about it. In the afternoon we went hiking on the white cliffs. There we had an amazing view! The weather was beautiful! The third day was a special one for me personally because we traveled to London! I was so excited! I mean, who wouldn`t like to visit London?! Anyways, when we arrived it was like a dream come true! I`ve always wanted to go there! First, we went to Greenwich where we walked to the Royal Observatory from where we had an amazing view of London. By boat we went to Westminster and from there we walked to Buckingham Palace. It was so beautiful! I`ve also seen a carriage! After that we walked through London. I have to say: London surely is amazing - so many people, so many shops and attractions. It was stunning! We spent the whole day there and in the evening, about 9pm, we were back in Folkestone.

On our last day we visited Canterbury Cathedral. The cathedral is very nice and you can see that a lot of work was put in it. It was fantastic! Canterbury is a small, old town with little shops and streets - such a contrast to London the day before! When it was Friday we met in the morning to travel back to Germany. I was actually a bit sad to leave Engand and my host family, but luckily we`ve exchanged numbers. When we arrived at the harbour it was still very stormy so some of us were sick on the ferry and we were glad when we arrived at the French coast.

We had a great time in England! 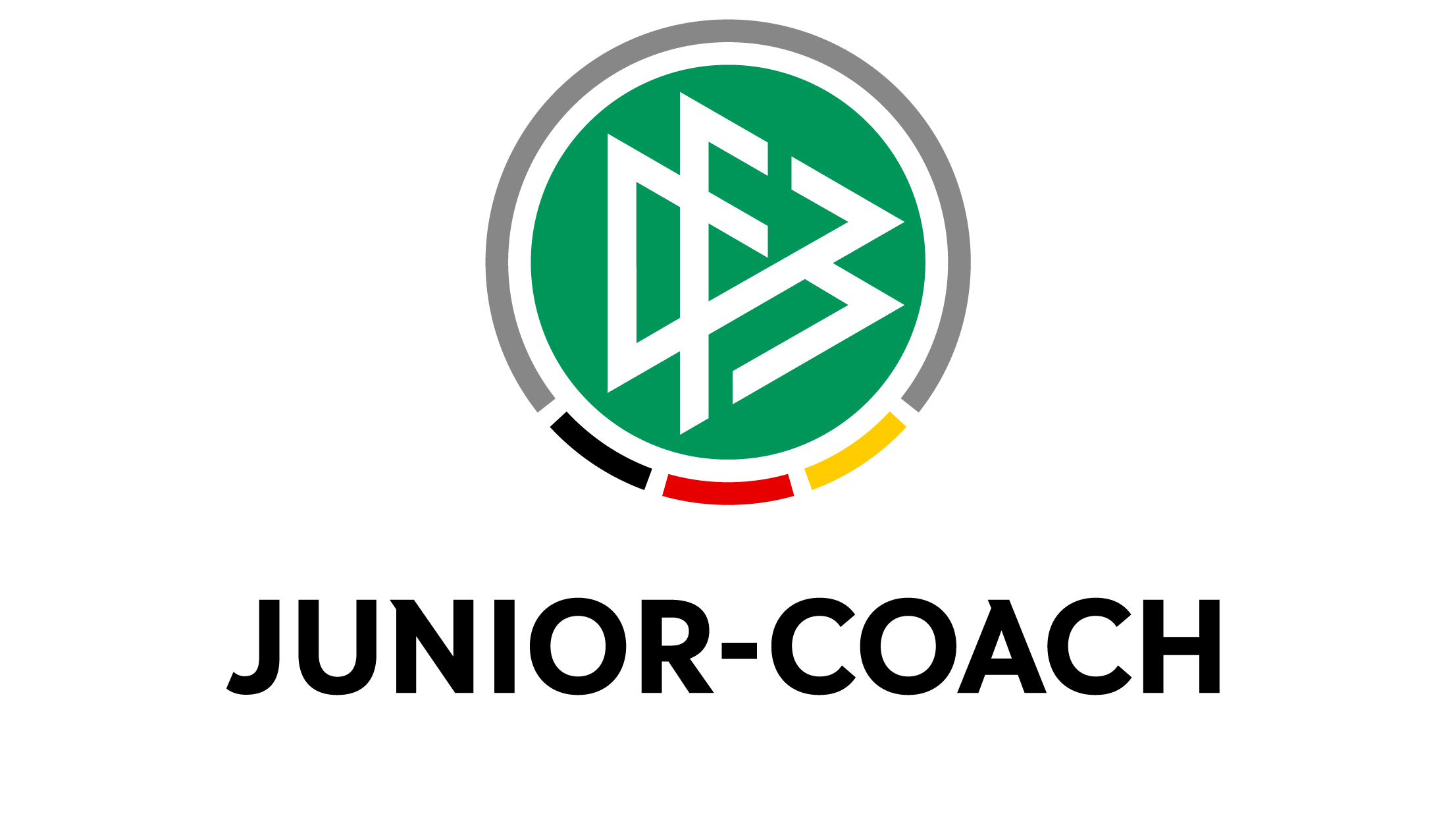 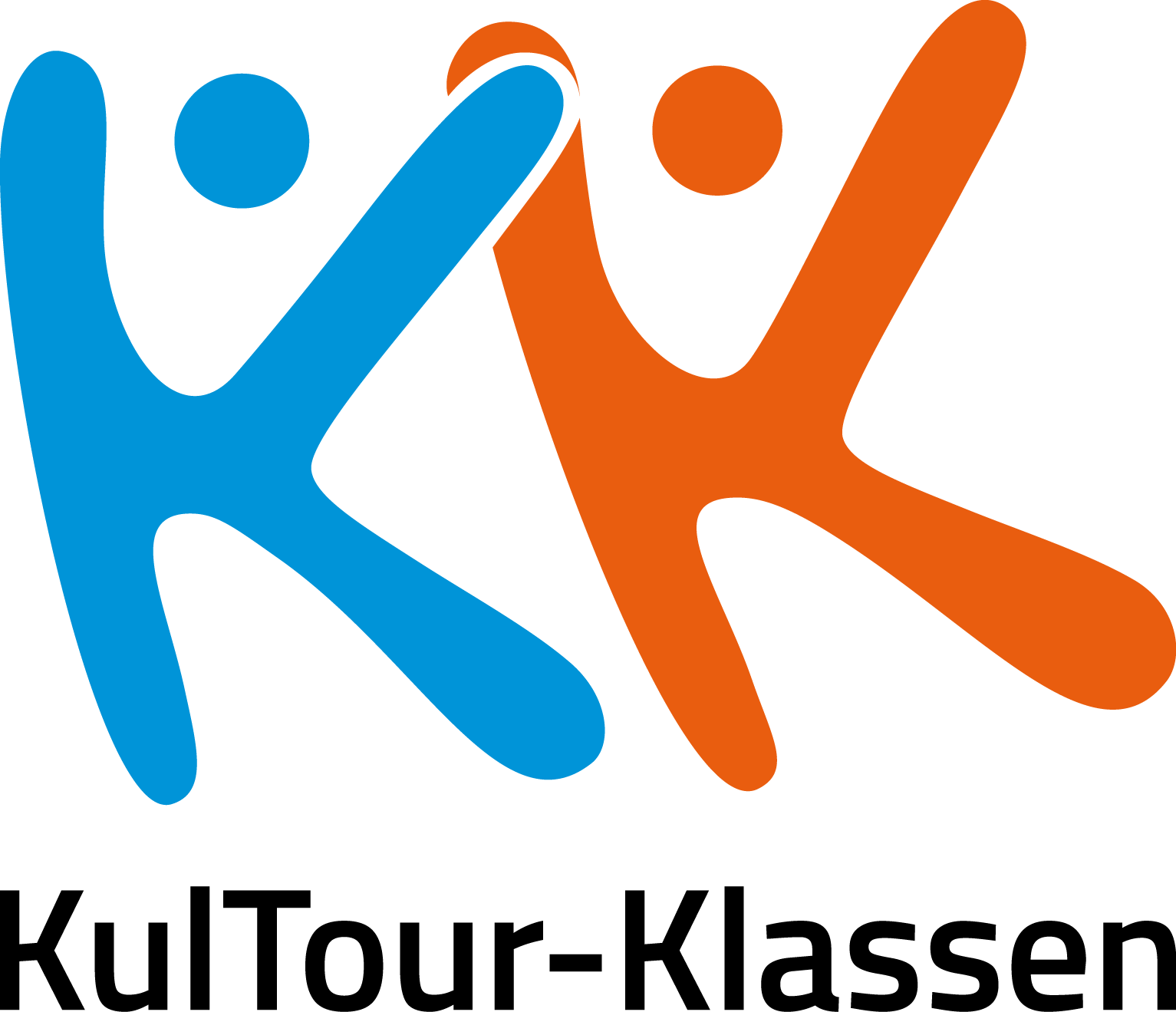 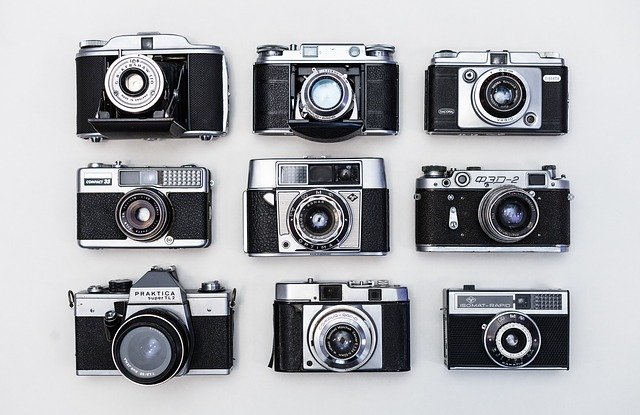 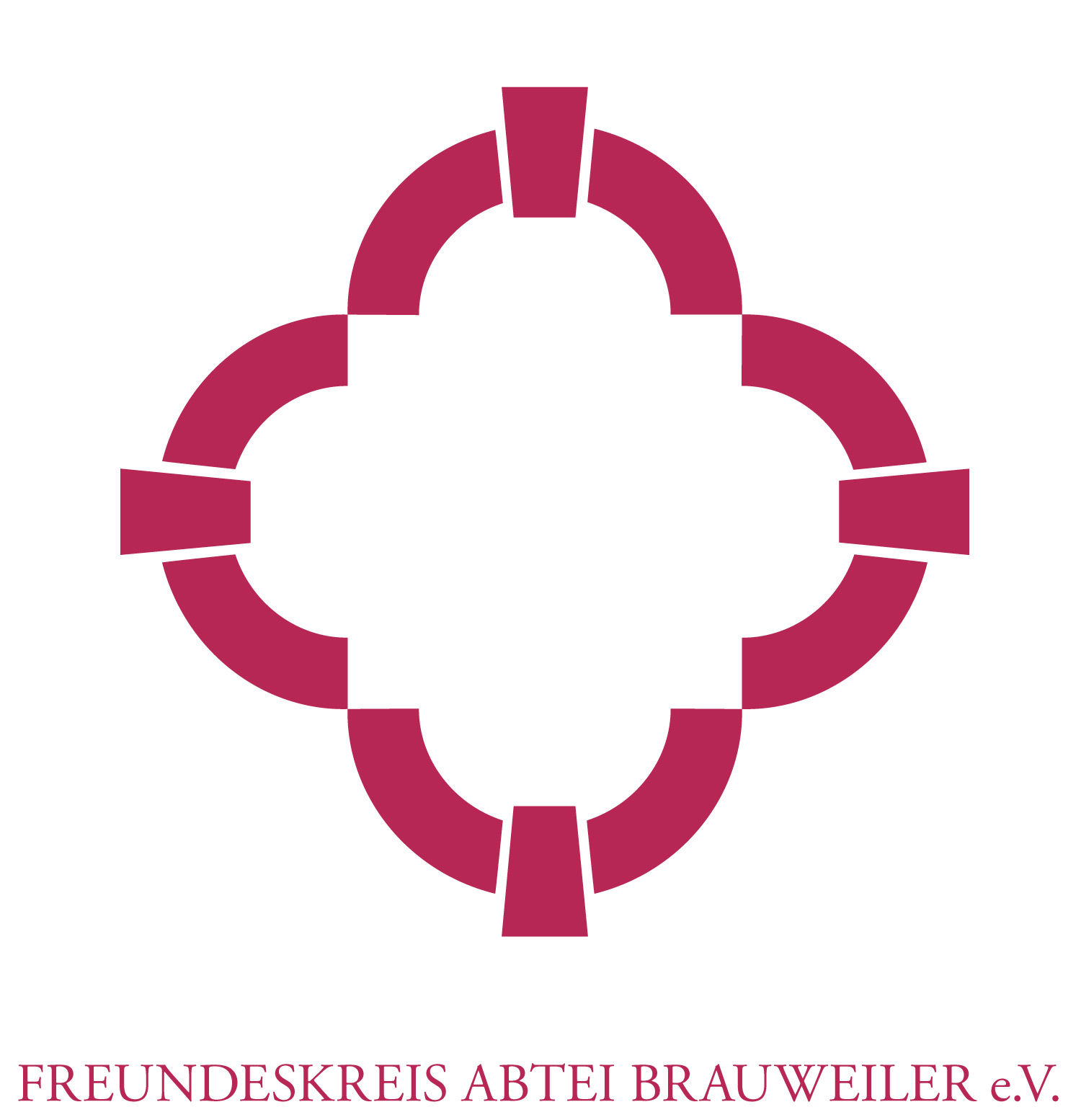